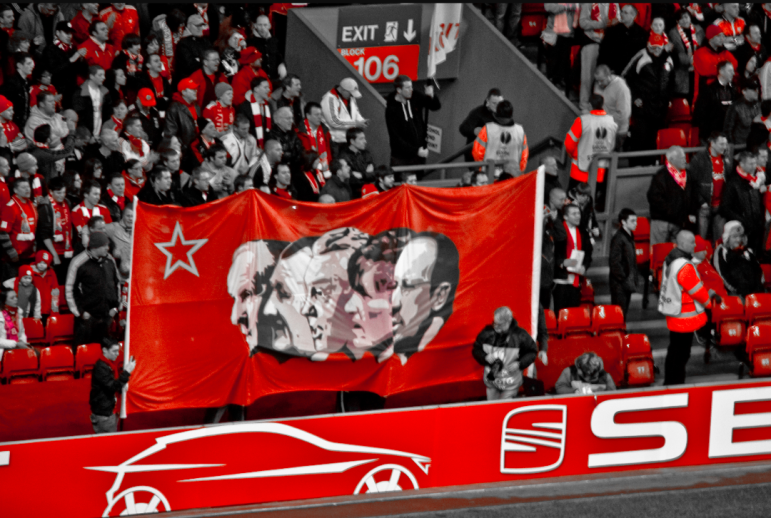 Gameweek 18 threw up some really amazing results. More often than not, the festive period throws up some high scoring games. It was the same this week since Spurs scored 6 and Man Utd scored 5. So here is a look at the three things we learned from PL Gameweek 18:

Liverpool have a 4 point lead at the top of the league going into Christmas. Much was made about the tough challenge they might face away at Wolves, but they made easy work of it. They won the game 2-0 and now have a significant lead with the season almost halfway complete. The reds are looking good for the title!

Spurs also faced a tough away match against Everton. However, they also managed to allay the fears and crushed Everton 6-2. It was a truly amazing game which could have finished 4-8 or something like that! But Harry Kane inspired Spurs to a great win. They are still in the title race, although it is highly unlikely that they will manage to overtake City and Liverpool.

Man City were looking ominous this season but the last few weeks have changed that perception drastically. They have now lost to Chelsea as well as Crystal Palace, handing Liverpool an advantage in the title race. Although there is still a long way to go, City will need to really pick themselves up in order to overtake Liverpool.

To sum up, it was a wonderful weekend of football. With the games coming thick and fast, there is no dearth of excitement in the Premier League!