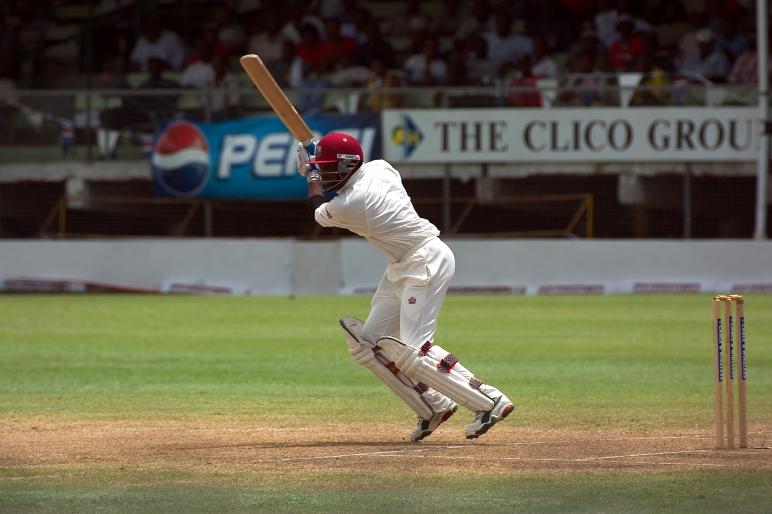 Before the test series started, everyone wrote off the West Indies’ chances to win it. They were perceived to be too weak and dominant England were expected to win 3-0. However, this wonderful sport throws up some amazing results every now and then. West Indies have stunned England and won the first two tests, thereby clinching the series. So here are the top three things that we learned from the West Indies’ test series win over England:

You simply have to love Jason Holder as a cricketer and as a captain. He has shown tremendous leadership skills over the years. He bats well, he bowls well, and he leads his team in a fantastic manner. All these skills have come to the fore as he has led his team to a fine win over England in the test series.

Darren Bravo has been one of the better players the West Indies has produced recently. However, his career has been marred with controversy. At times, he has been accused of playing too slowly, and at other times he has been involved in a fight with his board. However, his 50 in the second test proved to be crucial for the West Indies. He was really brave on a tricky pitch and held the innings together.

In the first test of the series, England chose to play without Stuart Broad in the playing XI. However, the team lost convincingly and it was claimed that the absence of Broad was the reason. But now that they have lost the second test as well despite playing Broad, it is clear that their problem is in the batting. Nevertheless, Broad failed to make an impact on the game and could pick only 3 wickets in the match, proving that he is not the answer.

To sum up, it has been a great win for the West Indians. They have managed to improve in recent years and are quickly becoming a force in international cricket. Remember, they have won two of the last three T20 world cups, they won the women’s world cup, and they also won the Under 19 world cup a couple of years back. Combine all these achievements with the test series win over England, and the West Indies are clearly showing that they are a team on the rise!