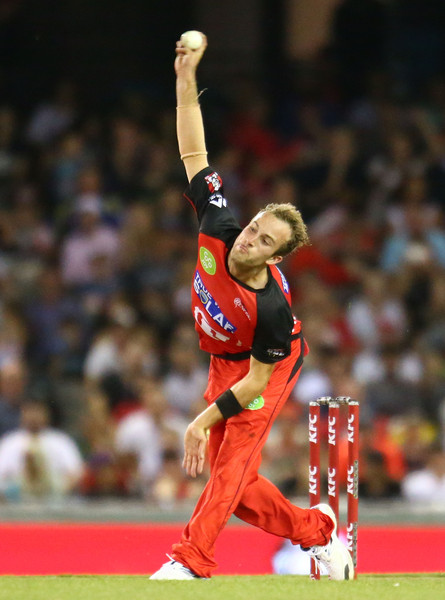 They did not top the table. They were clearly not fancied by many. They had never won it before. But the Melbourne Renegades have done it. They have managed to clinch their first Big Bash League title. But how did they beat the odds and pull it off? They played as a team not reliant on individuals. Here are the top three things that we learned from the Melbourne Renegades’ BBL win:

It is amazing to see how Dan Christian continues to perform so well. He is now a veteran cricketer and yet during this BBL he showed his class. Christian can be counted upon as a truly wonderful T20 performer, be it any league around the world. He showed his class in the final and led his team to a win. This begs the question as to how is he being left out of the Australian limited over sides!

Let’s be honest, Aaron Finch has not had a good summer. He has struggled in the longer format of the game for Australia as well as the shorter formats. However, he has played some crucial innings in this year’s BBL, leading his team to the ultimate glory. Although he was unlucky to be run out in the final, he led the team really well, and got his just rewards in the form of the trophy!

The Renegades are a total team in the sense that they do not rely on individuals. They have continued to perform like a team throughout the tournament and this has ensured their victory. In addition, they have been very well led by their captain, which has made the task a bit easier for them. In the final, they were well behind for the most part of the game but managed to pull it off thanks to their team spirit.

To sum up, the Renegades have proved to the world that they are a fantastic team and can challenge the established leaders of the land such as Perth and Sydney. Hats off to them!